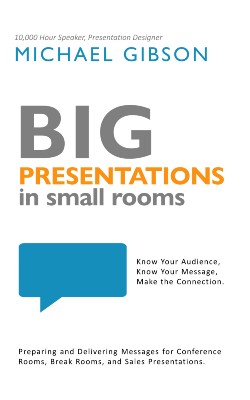 When addressing generations, it is good to recognize that your audience members will hear your message in different ways. They will see your presentation through different lenses. These filters and lenses are formed by numerous factors. In previous articles, we have discussed the factors of roles and personalities. There are other factors to consider-like the generations of the audience members.

Generational theory is a controversial topic. Back in the 1990s, authors Strauss and Howe, released a book, Generations, that created discussions across the country. They proposed the idea that there are four archetypes of generations that repeat through time. This sparked debates that lasted throughout the 1990s, 2000s, and into the 2010s. A common critique was that generational theory created stereotypes and that the authors were affected by confirmation bias as they chose dates and historical events that supported their theory. Supporters of generational theory pointed out the commonalities shared by people born in a specific time frame—not stereotypes, but observations of shared characteristics that seem true based on when a person was born. And they acknowledged other factors that shape people (location, culture, etc.) creating numerous exceptions to the rule.

I believe that generational theory is worth consideration because of this fact: our experiences shape us. They are not the only thing that shapes us, but the power is there.

So… where do we go from here? We learn and apply!

The dates associated with various generations vary according to the theorist. They are usually within a few years of each other. Here are the ones we will use.

… And Gen Z, or whatever the name will be for those who follow Millennials. It takes a while for one to stick… were born from 2000 until… we don’t know yet. That, too, takes a while. For our purposes, we can think of them as those 23 and younger.

If we look at big events from the 1940s through the present, we can see how they would affect each generation differently.

World War II was already underway by the time the 1940s began, and it was definitely the big event of the first half of the decade. The Nazis established death camps in their effort to murder millions of Jews during the Holocaust, who were eventually liberated as the Allies conquered Germany and the war ended in 1945.

Shortly after World War II ended, the Cold War began between the West and the Soviet Union. The 1940s also witnessed the assassination of Mahatma Gandhi and the beginning of apartheid in South Africa.

These events affected the childhood years of the oldest Boomers who enter the scene in 1943.

The 1950s are sometimes referred to as the Golden Age. Color TV was invented, the polio vaccine was discovered, Disneyland opened in California, and Elvis Presley gyrated his hips on “The Ed Sullivan Show.” The Cold War continued as the space race between the United States and the Soviet Union began.

The 1950s also saw segregation ruled illegal in the U.S. and the beginning of the civil rights movement.

These events affected the childhood and teen years of the oldest Boomers and the early childhood of those born later.

To many, the 1960s can be summed up as the Vietnam War, hippies, drugs, protests, and rock ‘n roll. Revolutionary movements of the decade included the Stonewall Riots and the beginnings of gay rights, the Women’s Lib movement, and the continuing and growing civil rights movement. The Beatles became popular, and the Rev. Dr. Martin Luther King Jr. made his “I Have a Dream” speech.

Alongside these revolutionary cultural changes, geopolitics was equally dramatic: The U.S. entered the Vietnam War, the Berlin Wall was built, the Soviets launched the first man into space, and President John F. Kennedy, Martin Luther King, and Robert Kennedy were all assassinated.

The Vietnam War was still a major event in the early 1970s. Tragic events dominated the era, including the deadliest earthquake of the century, the Jonestown massacre, the Munich Olympics massacre, the taking of American hostages in Iran, and the nuclear accident at Three Mile Island.

These events affected the young adult and middle age down to the childhood years of the youngest boomers. It also affects the childhoods of the oldest Xers.

Soviet Premier Mikhail Gorbachev’s policies of glasnost and perestroika began the end of the Cold War. This was soon followed by the surprising fall of the Berlin Wall in 1989.

There were also some disasters this decade, including the eruption of Mount St. Helens, the oil spill of the Exxon Valdez, the Ethiopian famine, a huge poison gas leak in Bhopal, and the scourge of AIDS.

These events affected the middle-age years of the oldest boomers down to the childhood years of Xers and the entry of the Millennials in 1982.

The Cold War ended, Nelson Mandela was released from prison, the internet changed life as everyone knew it—in many ways, the 1990s seemed a decade of both hope and relief.

But the decade also saw its fair share of tragedy, including the Oklahoma City bombing, the Columbine High School massacre, and the genocide in Rwanda.

These events affected the middle-age years of the oldest boomers down to the childhood years of the youngest Millennials.

On September 11, 2001, news broke that a plane had flown into the World Trade Center in New York City. This sparked the War on Terror. Two years later was the US-led invasion of Iraq. Also in 2003, The Darfur Conflict resulted in an estimated. 300,000 killed and 2 million displaced. The Boxing Day Tsunami on December 26, 2004, resulted in 230,000 killed, missing or presumed dead. Hurricane Katrina roared onshore on Aug. 29, 2005, spreading destruction from Texas to Florida. In December 2007, the U.S. experienced its worst economic downturn since the Great Depression.

Cultural events include the death of Pope John Paul II in 2005 and Michael Jackson in 2009.

These events affected the older-adult years of the oldest boomers down to the childhood years of the youngest Gen Z who enter the timeline in 2000.

In January of 2010, a magnitude 7.0 earthquake struck the West Indian Island of Hispaniola … the quake hit hardest in Haiti. During the second decade following 9/11, the scourge of terrorism continued around the world. Several massive hurricanes and tropical storms hit the United States in the 2010s.

Horrifying episodes of gun violence against schoolchildren marred the decade. Protests and movements include Occupy Wall Street, Black Lives Matter, and Me Too. In November 2016, Donald Trump won the election to become the 45th president of the United States. The legalization of same-sex marriage occurred in 18 countries, including the United States (via the Supreme Court’s decision in Obergefell v. Hodges).

In January of 2020, the first case of Covid was found in the U.S. In May of 2020, the death of George Floyd sparked protests all around the country.

In January of 2021, Joe Biden was inaugurated two weeks after the storming of the U.S. Capitol. In April, a jury found former police officer Derek Chauvin guilty of murdering George Floyd in 2020. May saw the first operational spaceflight by a private company, Elon Musk’s SpaceX. In August was the withdrawal of American troops from Afghanistan. September saw the implementation of the Texas Heartbeat Act, which bans abortions after roughly six weeks.

In 2022, on February 24th, Putin announced that he had made the decision to launch a “special military operation” in eastern Ukraine.

ADDRESSING GENERATIONS: PUTTING IT ALL TOGETHER

That is a lot of information. The point is that these experiences shape people.

Here is a fill-in-the-blank concept that proves helpful.

It is easiest for recent events.

Imagine experiencing the 2020 pandemic as a 7-year-old.

With a little imagination, we can see how each generation, each age group, is affected by events. Those events shape them in unique ways. That is a shaping effect worthy of consideration.

If you are presenting to a group of Boomers and Xers, know that events have affected them in different ways leading them to see your content through different lenses… lenses that are also shaped by other things including their roles and their personalities. If Millennials and Gen Z are in the mix, their lenses will affect them, too.

Know your audience. Know your message. Make the connection. Knowledge of generations can help you fine-tune your message to meet the needs of those who are hearing you and seeing you. It can help you craft and deliver Big Presentations in Small Rooms.

Do you prefer to listen?  Check out The Big Presentations Podcast!

Want to know even more?  Order the book Big Presentations in Small Rooms! 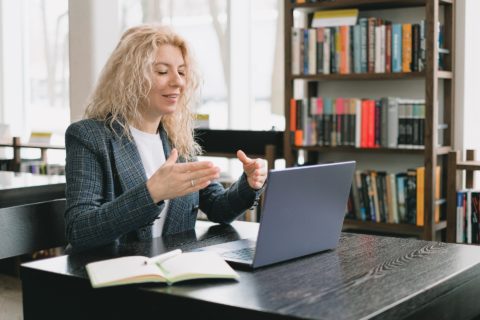 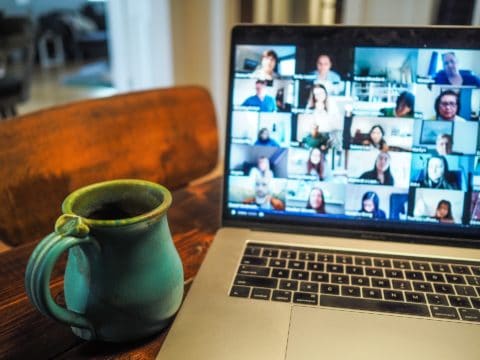 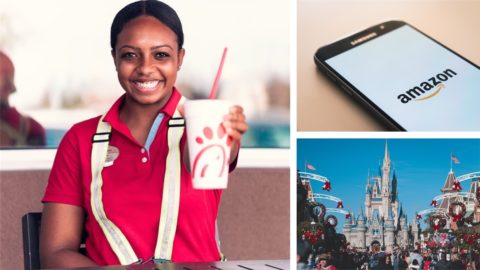 Our purpose is to help people overcome fear and become more effective in delivering Big Presentations in Small Rooms.

For more services check out MRGpresentations.com